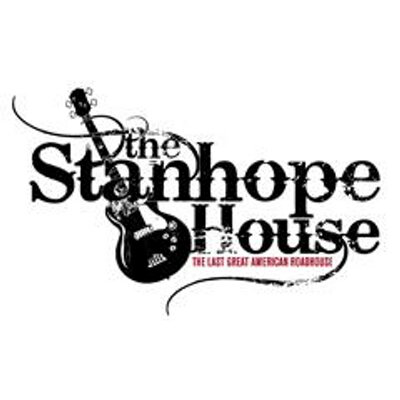 Home
About
Get There
Tickets

By The Stanhope House (other events)

Uncle Floyd, is an American television, film, and stage performer primarily known for his comedy/variety TV show The Uncle Floyd Show (1974–1998).  Come on out to The Stanhope House on February 18, 2023 to catch the show.  We will reserve tables for groups of 6 or more.  To reserve a table text (973) 271-6432 and include the show and date of the show you are attending.  Doors open at 7 PM.  Your reservation will be held for 30 minutes after doors are open.

other events by this organization